The modern one-story facility is fully heated and sprinklered throughout and features ceiling heights of 31’5” and 19’1” clear under bar joist, twelve (12) tailgate loading docks, three (3) drive in doors and parking for approximately one hundred and twenty (120) automobiles.

SEPTA is a regional public transportation authority whose operations began in 1963 in the greater Philadelphia area. SEPTA is the primary transit provider for the Philadelphia, Delaware, Montgomery, Bucks, and Chester counties in Pennsylvania and features the 6th largest rapid transit system by ridership and the 5th largest overall transit system, with about 302 million annual individual trips as of 2018. SEPTA is one of only two transit authorities in the United States that operates all major types of transit vehicles. 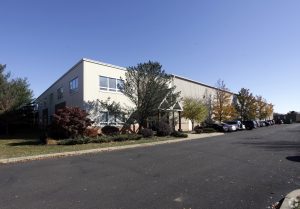 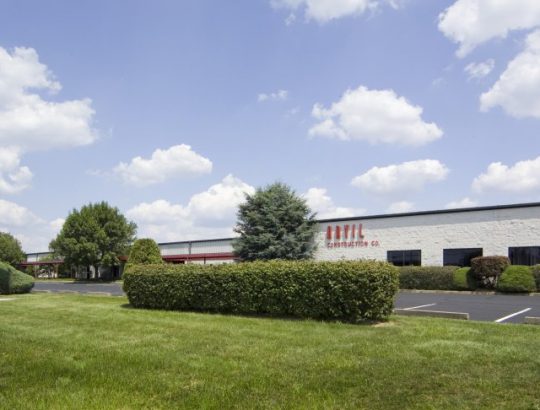 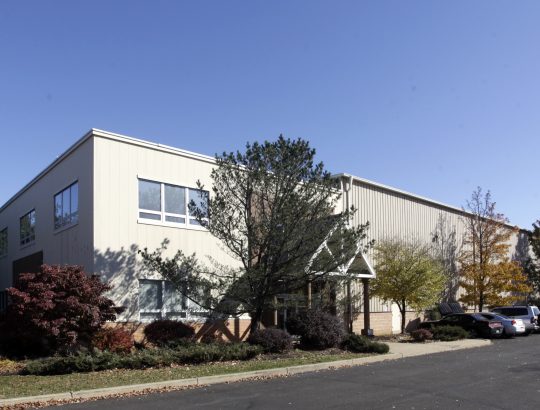 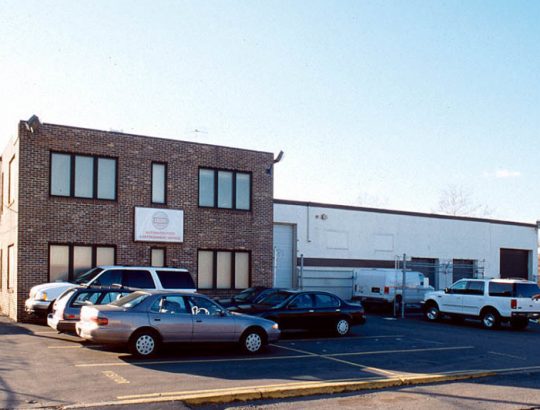 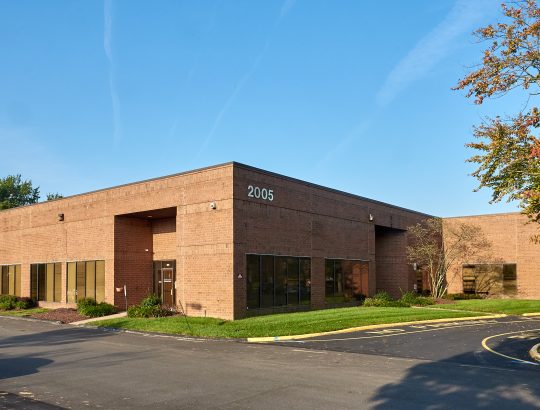 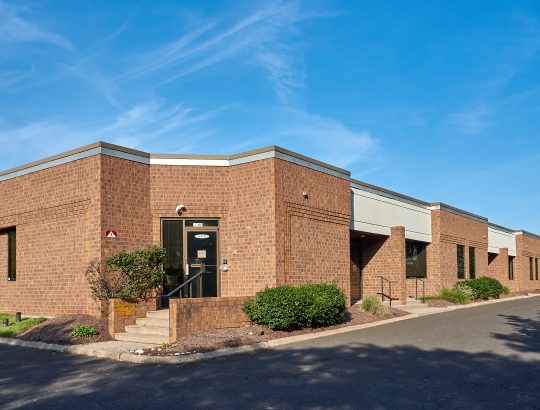